How to be Successful on eBay: Interviewing eBay Influencer Suzanne A. Wells

We know that millions of people make a full-time living by selling on eBay. But when it comes to how to be successful on eBay, very few were able to leverage their eBay business and venture out to create well known brands, and become industry influencers.

For this week’s blog I’ve had the honor and pleasure of interviewing one of the most prominent eBay influencers – Suzanne A. Wells.

First things first Suzanne, please tell our readers a bit about yourself

Suzanne: “I’ve been selling on eBay daily since 2003. I found eBay back in 2003 when I was going through a divorce and had been downsized out of a part-time job for the second time in 3 years. I had 2 small children at home and I was selling items from around my home that I no longer needed or wanted, to pay the bills while I searched for another job. I made $1,400 profit the first month and quickly realized I could do eBay as a business, rather than working for someone else who could downsize me out again. Since that time, I have sold over 30,000 items on eBay, to 37 countries around the world, and taught thousands of other sellers how they too, can leverage the power of eBay.

I was actually an early adopter of eBay, because back in 2003 it wasn’t cool to sell junk online. In 2007 I published my first book, “The Stay at Home Mom’s Guide to Successful eBay Selling” as a primer for other moms to start an at-home eBay business. I have been featured in Money Magazine, Woman’s Day Magazine, on a variety of podcasts, and a guest on eBay Radio a number of times as an eBay expert. I was recently hired by About.com to write for their money column, and was accepted into the eBay Influencer program. In May of this year, I was invited to speak at a Wealth Expo alongside Suze Orman and Robert Herjavec. It is amazing how many people see the value of selling on eBay but just need someone to help them get started.”

How did you cross paths with eBay and what convinced you that selling on eBay can be a successful business?

Suzanne: “I found eBay when I was out of a job back in 2003. I knew it could be successful because I quickly recognized how many things could be bought cheap locally at thrift stores and garage sales, and sold for a nice profit. My community was bursting at the seams with used items that could be easily sold and shipped – the low hanging fruit was everywhere. It was easy to put the demand and supply together and create a business.”

How did you make your first sale and what was it?

“The first item I sold was a Dale Earnhardt child’s car seat. We bought the car seat when my son was little, before Dale’s death. I had it out at a garage sale for $5. A friend told me about eBay and that a collector would probably pay much more if I sold it online. I put the car seat back in the house and explored eBay.”

What was the single most important decision you made early on that contributed to your success?

“Not listening to the negative comments from other people about how crazy I was. Friends and family couldn’t understand what I was doing. I have a degree in business –why would I want to sell old toys and clothes online? I had a gut feeling that eBay was the way of the future, that the internet connects everyone, and that people were always looking for bargains. Put those three things together and you have eBay. The concept was new and different. The average person didn’t understand it, but I saw its value immediately. If people buy used cars, used houses, used furniture, used textbooks, and used jewellery – why wouldn’t they buy other used things too? I think my degree in business helped me see eBay as a viable, lucrative way of life! It was a matter of being able to see how to connect the dots to make money, create an interesting and fulfilling home business, and provide consumers with the products they wanted.”

What are your non-work habits that help you with your work-life balance?

“Self-care is very important. Entrepreneurs are bad at taking breaks, making time for social activities, and doing things for sheer pleasure that don’t produce income. We can burn out quickly if our lives are all work and no play. Studies show that quality sleep, fun activities, and socializing all increase creativity and recharge us. I make it a point to get out of the home office every day and go for a walk in the park, a yoga class, the gym, or even just to walk around stores I love, to get out in the world and see what’s going on.

(Whole Foods and Bed Bath and Beyond are my favorite stores!)”[/vc_column_text] 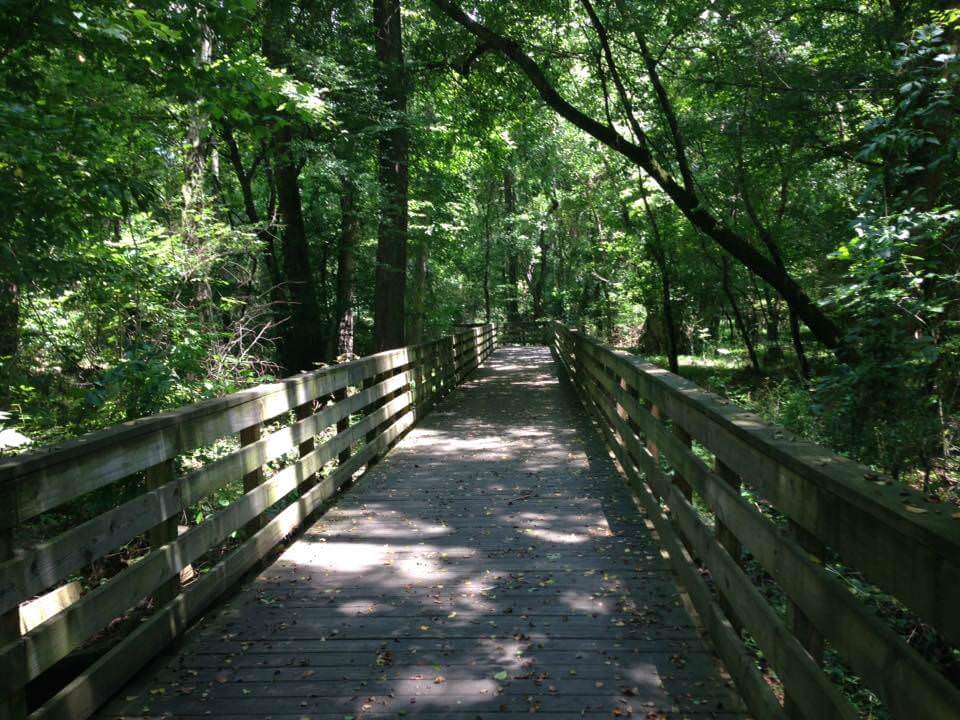 If you could time-travel back to day one of your own venture and have 15 minutes with your former self to communicate any lessons you’ve acquired, with the intention of saving yourself mistakes and heartache, what would you tell yourself?

Suzanne: “Stop undervaluing yourself. eBay selling is a skill and most people can’t do it, or don’t want to do it. There are 25 million eBay sellers in the world – that is only a tiny fraction of the world population. If eBay selling were easy, more people would be doing it. Make sure you price items with your skill factored in. You had to go to that estate sale, recognize the item, buy the item, take pictures of it, list it on eBay, and ship it so the customer could have it. Always factor in the work that goes into each step before the sale, not just the price of the item itself.” 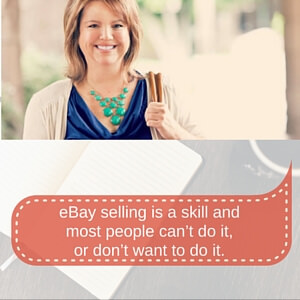 suzanne wells interview with Crazylister on running an ebay business

How did you come up with the idea of starting the Facebook group “Stay at Home Moms Selling on eBay”?

Suzanne: “eBay used to have community message boards. They were horribly negative, had lots of eBay haters, and the people on the boards were downright mean. Those boards were not a place to learn and grow. I had created a Yahoo group with a few other eBay sellers when Facebook came along in 2008. I recognized that Facebook was going to be huge, accessible to anyone and the group would grow organically because of the social aspect – the concept of social media hadn’t even been invented yet. Facebook was a great way for other sellers to find our group. The more members the group had, the more we could all learn, and the more successful we could all become. The group began to grow organically, and today we have surpassed 22,000 members.”

What is the best advice you received recently, and that you still follow?

Suzanne: “Shark Tank is almost the only TV show I watch, and I always listen to the Sharks’ advice. Robert recently said, “The only opinion that matters is the person’s giving you the money.” This can be applied to eBay. Sometimes sellers obsess about photos or how to describe defects on items. The bottom line is that, as long as the customer understands what he is buying and is happy when he receives it, the rest is just noise. Keep your customers happy and everything else will fall into place.”

Finally, if you had one piece of advice to someone just starting out, what would it be?

Suzanne: “Start slow. Start by selling items you already have in your home so you can learn the eBay system, learn what you like to work with, learn how to ship different items, and learn how to work with customers. I have a free eBook here written specifically for new eBay sellers that outlines how to go through your home room by room and understand what sells on eBay.”

Well Suzanne thank you so much for your time, your valuable insights are very much appreciated!

We’ll be back next week with more tips on how to be successful on eBay.
Cheers!

Max Godin
Co-founder and CMO of CrazyLister - the world's leading eBay & Amazon listing software. 2x eBay award recipient for excellence in sales and highest conversion rates. Started my journey in eCommerce back in 2008, grew an online business from zero to $4.5M in sales and never looked back. 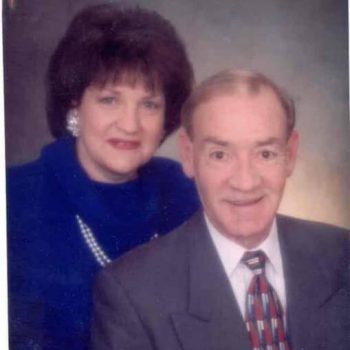 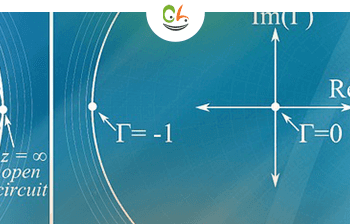 How to Increase eBay Sales – Acquired From Analyzing 130,000 eBay listings 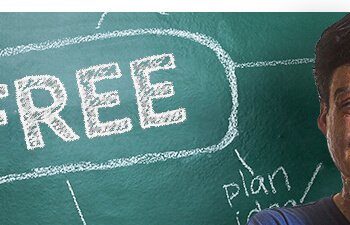 eBay Tips: The Value of FREE and How It Will Boost Your eBay Sales